To book Songbird at your venue or event, please email

Stay up to date!

Songbird: Music for the Soul 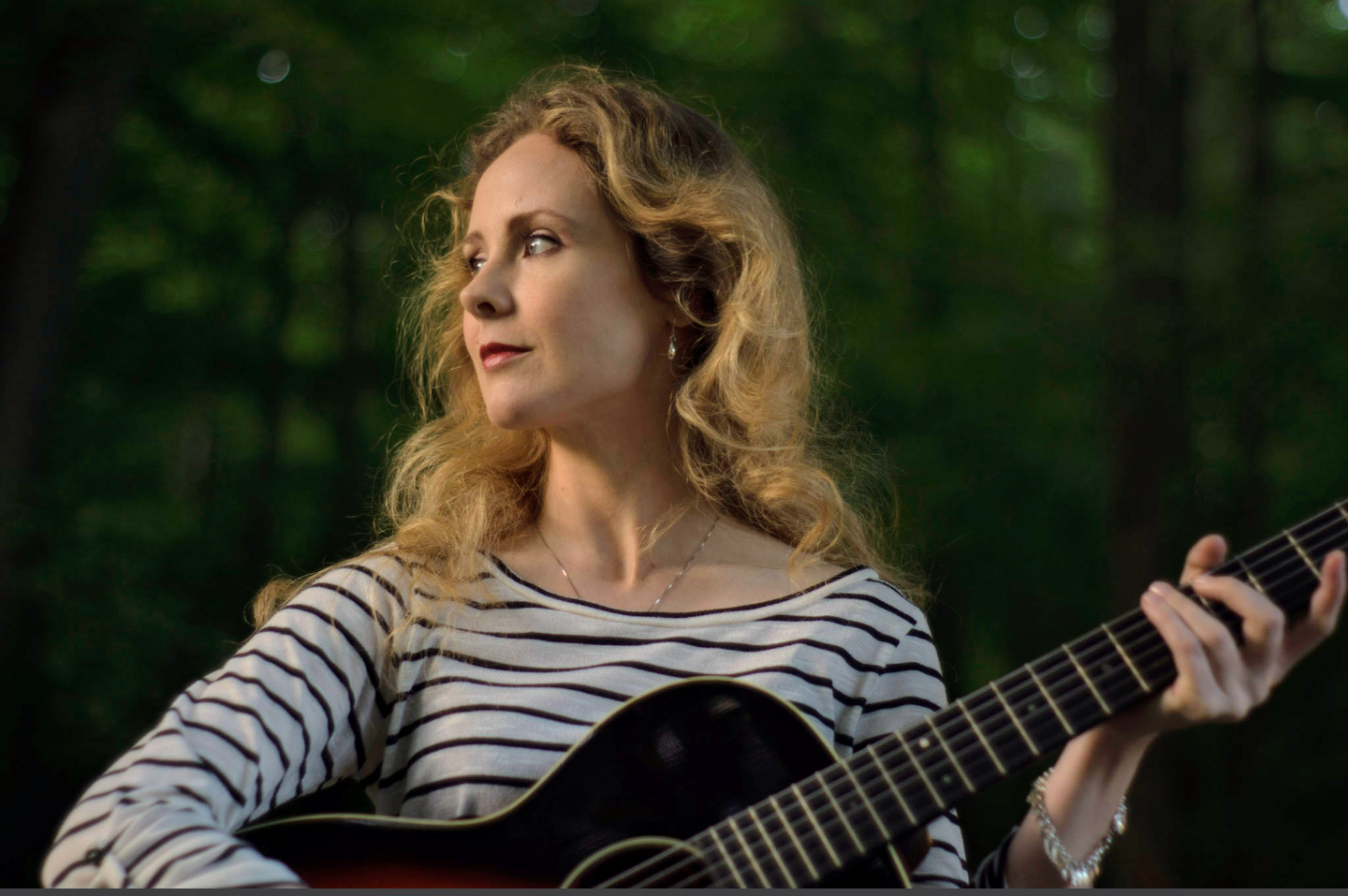 A trained vocalist, Songbird studied extensively with Broadway professionals during her earlier career, earning a Bachelor of Fine Arts in Musical Theatre. More recently, she picked up the acoustic guitar so she could freely perform as a solo artist.

Her music is eclectic, thoughtful, sometimes haunting and ever soothing to the soul.

Songbird has shared her music all over the region at wineries, festivals, weddings and other venues in Wayne, Holmes, Knox, Tuscarawas, Stark, Summit and Coshocton counties. For bookings and performance calendar, visit songbirdohio.com or find her on Facebook @songbirdohio and Instagram @song_bird_ohio. 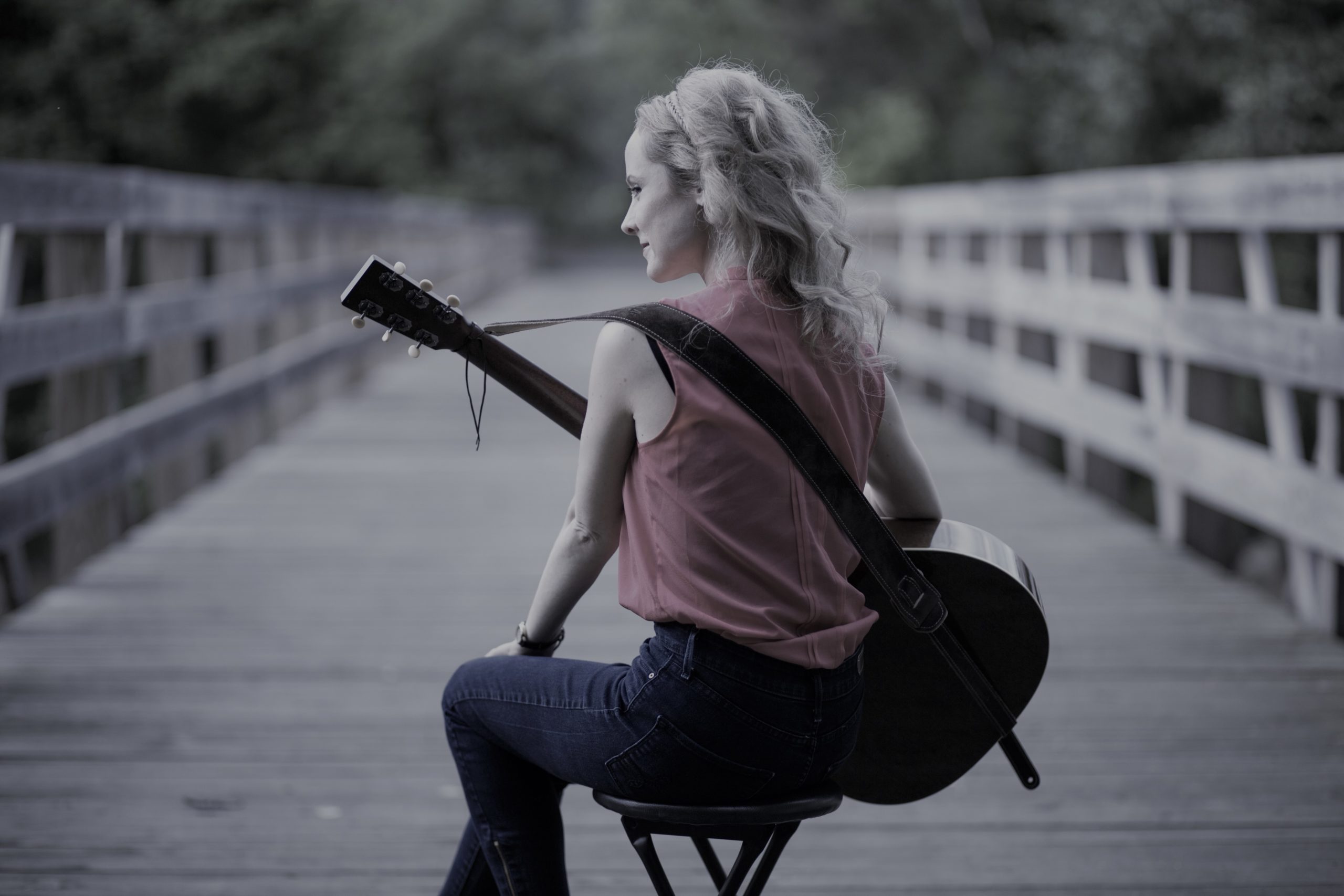 “A great acoustic folk or soft rock tune is my cup of tea, with a jazzy old standard or Broadway tune thrown in for good measure.” -Songbird aka Sam Servais

Listen to “Make You Feel My Love”

Looking to book one-of-a kind music for your venue or special event?